Ashley Goose Cameron, a 5th Annual Women Who Rock the Rockies Recipient was recognized and nominated by individuals from her community.

At three years old, Ashley Cameron stood up to a goose. Although it was taller than her, she stood her ground, refusing to let the bigger bird intimidate her or the ducks that she was feeding. It was her first brush with what she calls her “spirit animal.”

Years later, serving in the Navy, Cameron earned the nickname “Mama Goose.” Working almost exclusively alongside men, she took care of them, making them wear sunscreen and drink water.

“I’d take care of them on the ship and they’d have my back when we were in port,” she explains. “They respected me because I could hold my own ground, but I was also like a mom to them.”

From her early start as a defender of ducks, to ten years serving as a Naval medic and surgical tech, to being the mother of two young children, empathy and caring come naturally to Cameron. These traits make her extremely effective in her latest endeavor — teaching yoga to military veterans.

In 2013, Cameron was sexually and physically assaulted by her soon-to-be ex-husband. The battering left her with a traumatic brain injury, severe headache syndrome, and post-traumatic stress disorder.

In the months that followed, Cameron struggled with depression, anxiety and feelings of worthlessness.

“For about 18 months (following the assault), I was circling the drain, trying to find a purpose and to fill the void. The life I had been leading for so long was gone. It’s really hard. It is like losing somebody. You lose that person that was you,” she shares.

The Power of Yoga

Cameron’s first yoga experience came in the form of recommended recreational therapy. A long-distance runner and gym rat, she was skeptical.

“You mean you want me to do that thing that all those skinny ladies on Instagram do? Do I look like somebody that does that?” she remembers thinking.

Her first yoga class, in a lifeguard tower on a Southern California beach, was uncomfortable, especially when she was directed to close her eyes and rest in shavasana, or corpse pose. “I couldn’t get still, I couldn’t get out of my head. I was so not present,” Cameron explains.

At this time, Cameron’s PTSD was so bad that she didn’t feel safe outside of her home, especially when she was with her kids. After seeing photos of parents doing yoga with their children, she realized this was something positive and fun they could do together at home.

Eventually, Cameron returned to the beach. And after a few more classes, something changed. Things that would normally have stressed her — like having her back to other people or the parking lot — weren’t having the same effect. She began to notice her breath and the grains of sand moving in the wind. She heard the crash of the waves and something within her released. At the end of the class, again resting in shavasana, Cameron cried for the first time in many months.

In 2015, Cameron was medically retired from the Navy. She felt unmoored and unsure of her purpose.

Immersed as she was in yoga, she realized that sharing yoga with other veterans could be her purpose and, with a scholarship, she began teacher training.

Jim Worthington is one of her students. Retired from the Coast Guard, Worthington, like Cameron, was reluctant to try yoga. Now he credits her classes with “helping me with get through the harder times in my life.”

Crystal Woolen, an Army veteran and a Peer Support Specialist with the Veterans Administration, shares that she “found a lot of hard won peace and freedom” in Cameron’s class.

“In her class I can be vulnerable and strong — anything I want to be in my space, on my mat, in my time,” Woolen shares.

As for Cameron, she still feels the loss of her military career —“it’s what I was born to do” — but thrives on the connection with other veterans, which is sometimes virtual.

Cameron recently created a home-practice yoga DVD and YouTube channel. It is available free of charge to veterans and first responders.

Summing up her experience practicing and teaching yoga, Cameron shares this.

Cameron teaches free Yoga for Veterans classes at Yoga V Studio in Grand Junction. For more information on Cameron’s DVDs and YouTube channel, please follow her on Facebook (@gooseyoga) or email her at ashley.m.goose@gmail.com.

Kristen Lummis is the owner, writer and head ski tech at www.braveskimom.com. Mother, wife and trail boss in a busy outdoor family, Kristen writes about skiing all year round, tossing in some biking, hiking, parenting and even a bit of reflection during the offseason. While her recreational passion is for all things snow, her real passion is for her family. 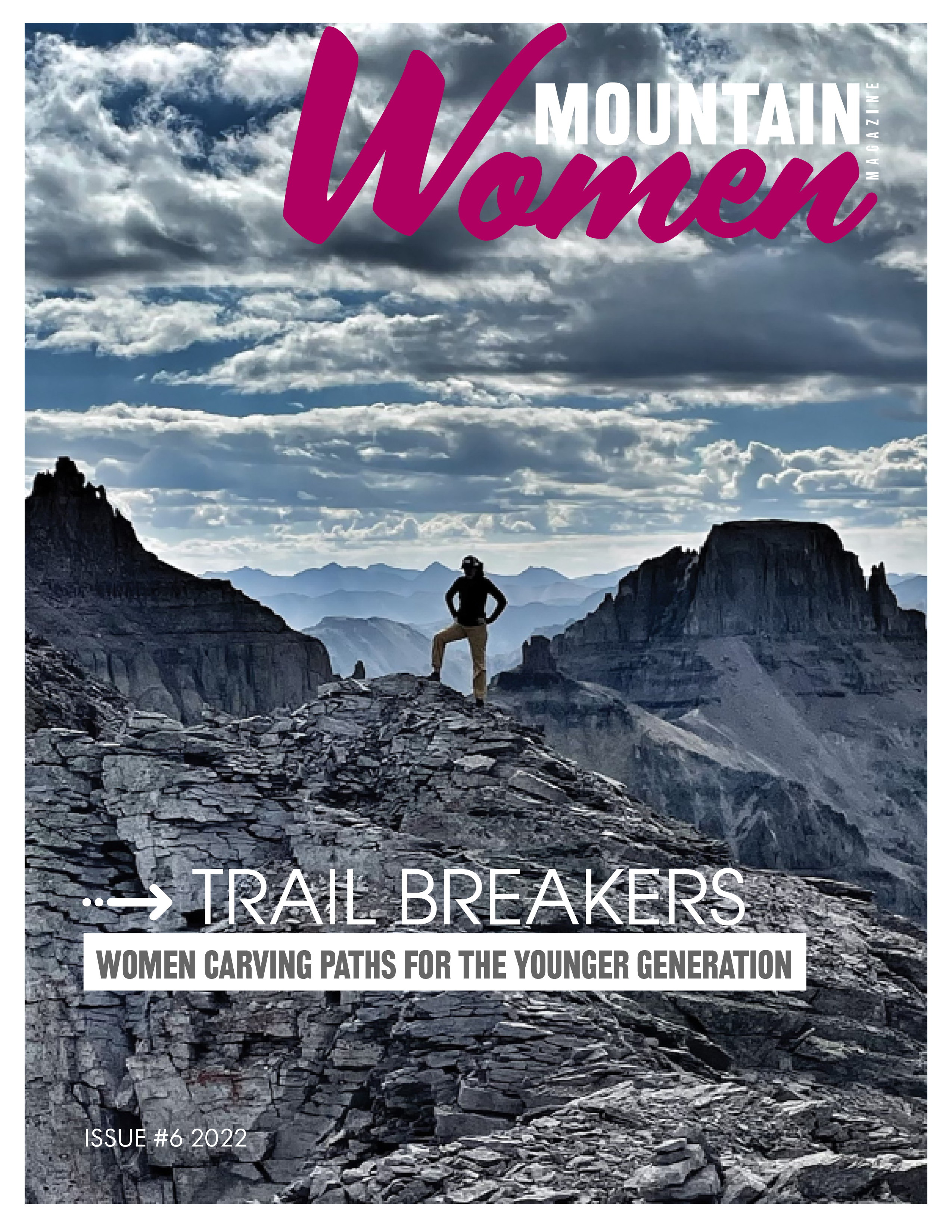 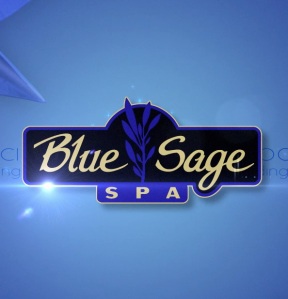 Visit Our Other Magazines & Websites. I met Gianna Andrews at SIA a long while back. Her artwork is spectacular and her journey to where she is now is inspiring! The new journal I bought is a beauty! This will be filled with my 2023 life doings, thoughts and drawings as I grow Mountain Women Magazine. 💗
Meet Chef Perse Vordokas. Chef Vordokas recently arrived in Telluride, Colorado to take on the role of the Executive Chef at The View Restaurant, a sixty-seat, full-service restaurant in beautiful @mountainlodgetride . She is proudly serving a new menu influenced by her Latin American and Mediterranean upbringing.
A room filled with candles. Could anything be more romantic. Attended an incredible Wedding at Red Tail Ranch in Silverthorne. Stunning.
Gordini outdid themselves! We adore this toasty Sherpa Mitt. It is exceptionally warm and fun to wear. We feel like a Bear
Help Save Lives! @lovelandskiarea is hosting a Blood Drive on Friday, January 27th from 10am to 2pm.
A gorgeous day for a Run!!! Go Girl!!!
Restaurateur Bettina Neset of Rexs Family of Restaurants and Designer Lindsey Jamison of @rumordesigns + reDesign collaborated and brought together a stunning array of colors, patterns, and textures to heighten the dining experiences of Bettina's family of restaurants. Read about this eye-popping transformation on our website, link in bio.
Chairlifts and snowflakes, some of our favorite things ❄️
What do you know about Avalanches and Backcountry travel? Read our latest post on how to prepare for your back country travel in the winter.