“I always knew I wanted to live in the mountains, ever since I was young,” says Amy Purdy, on her choice to move her Adaptive Action Sports organization to Copper Mountain in 2011, the year snowboarding was first announced as an official Paralympic sport. “We kept finding ourselves coming out to Summit County multiple times every winter for competitions and just fell in love with it here.”

The three-time Paralympic Snowboard medalist has been spending more time than usual in her home in Silverthorne this year, resting and recovering from a series of surgeries prompted by a life-threatening blood clot in February. The clot was caused in part by overuse of her prosthetic legs, and while Purdy says she doesn’t love being off her feet, she is loving the opportunity to rest in and appreciate the house she and her husband Daniel Gale bought and began renovating around the time of their wedding in 2015.

“We get the best of both worlds here,” Purdy says. “We feel like we’re in the middle of the mountains – our house is surrounded by trees and we’re away from the noise – but at the same time Silverthorne is a great community and anything we need is right around the corner or we can hop on the highway in either direction.”

The home is about 12 miles from her Adaptive Action Sports headquarters at Copper Mountain and 14 miles from Breckenridge, where the Dew Tour has hosted an Adaptive Banked Slalom event in recent years in partnership with Toyota, one of Purdy’s longtime sponsors. Local wildlife visit the yard regularly, and the property has been blessed by a fox that has taken up regular lookout duty from atop an old doghouse on the deck and has come to enjoy its own share of Purdy’s celebrity status: @kitthewildfox now has well over 12,500 Instagram followers of his own.

“One day we noticed this fox just sitting in the yard, pretty close to us, and we had a Japanese snowboarder staying with us who named him Kitsune,” Purdy says. “After that he started sleeping on the deck. He’d come up here and just be exhausted from, you know, surviving all day, and I’d think, “You and me both, Kit!’ Daniel takes really beautiful pictures of him, and when we started sharing the photos on Instagram people just fell in love with him.”

Purdy isn’t the only snowboard superstar living in Silverthorne: Slopestyle gold medalist Red Gerard, Big Air silver medalist Kyle Mack, and Chris Corning all competed in the PyeongChang Olympics. Purdy took silver in Snowboard-Cross and bronze in Banked Slalom in PyeongChang, following up on her Snowboard-Cross bronze from Sochi in 2014. And U.S. Marine Corps veteran Jimmy Sides also competed in PyeongChang: he came to Adaptive Action Sports to train with Purdy and Gale through their Wounded Warriors program after losing partial vision in his left eye and having his lower right arm amputated from an ordinance explosion in Afghanistan in 2012.

“It’s pretty wild to go over to the awesome Silverthorne Rec Center and see all these world-class athletes working out together,” Purdy says. “I still get a little star-struck.”

She hasn’t wrapped her mind around the reality that she has the most star power of them all. It all happened so fast.

If you know the name Amy Purdy it could be from following her Paralympic adventures in Sochi and PyeongChang, but it could just as likely be from cheering for her on Dancing With the Stars and The Amazing Race, seeing her Super Bowl commercial for Toyota, watching her “Living Beyond Limits” TED Talk (it’s approaching 2 million views on YouTube), reading her bestselling 2014 memoir On My Own Two Feet: From Losing My Legs to Learning the Dance of Life, or catching her on Oprah Winfrey’s The Life You Want stadium tour. In the 19 years since meningococcal meningitis cut off circulation to her feet, forcing doctors to amputate both of her legs beneath her knees, she has worked hard to shape one of the defining disasters of her life into a story of inspiration.

One lesson about overcoming adversity she has taken to heart is that it is rarely a one-and-done process. In 2017, as she was preparing for PyeongChang at the Olympic Training Center in Colorado Springs, brachial neuritis began atrophying the nerves down both of her arms.

“When that happened in the year before the Paralympics, I was definitely asking, ‘Why me? Haven’t I dealt with enough already? Am I going to have to lose my arms, too?’ But then sometimes the universe gives you signs, and hope is such an important thing. That summer there was a big fire that threatened our neighborhood. We had to evacuate and everything, and we didn’t see our favorite little fox for 15 days, a lot of it while I was in the hospital. We had no idea if he was ever going to come back. Then, the night I got home from the hospital, Kit showed up! Shortly after that I got to where I’d have one good day, then two or three good days, then good days outnumbering the bad days again, until I could start to see my way back to the Paralympics and everything else important to me.”

This year’s saga with the blood clot came just as she was scheduled to leave for a heli-boarding trip in Alaska with many of the best-known women in snowboarding. It was heartbreaking to have to cancel, and she says the experience has been even more frightening than the one that took her legs in the first place.

“I had three surgeries in two weeks and it’s just been the most emotionally gnarly thing because there’s so much uncertainty,” Purdy says. “I had some discomfort from my prosthetic, which happens. You don’t run to the ER every time your prosthetic is bugging you, because that’s something you get used to. A blood clot never even crossed my mind until it was almost too late. It could have killed me! It’s interesting timing for me to reflect on, to have had such a major thing hit my life at 19 and now exactly 19 years later I’m getting hit with just as big of an uncertainty.”

She has been sharing openly on her social media accounts throughout the experience, trying to be honest with her fans about her fears and everything she’s going through, while also striving to stick to her own “Live Inspired” motto.

“I actually think social media has helped me, because it makes me think of things a little bit differently than if I was just sitting here at home going through the depths of despair by myself,” Purdy says. “I’m conscious about not only sharing positive stuff, because I want to be real and authentic. I know there are other people dealing with pain, uncertainty, and fear, and the platform I have forces me to think: ‘How do I want to share this?’ My instinct is to really find the good in any situation. But I also want to tell the truth: this has been really hard. I’ve been terrified.”

For this first time in her life, she says, she’s been contemplating the one thing that was unthinkable to her at 19, when she first lost her feet: after overcoming all manner of other barriers, her snowboarding career might finally be coming to an end. She says she’s been shifting her focus to how she can help grow the sport of adaptive snowboarding and particularly how she can help bring more women into the pipeline. But she isn’t using the word “retirement” just yet, either, and she hasn’t ruled out competing in the 2020 Beijing Games.

“As an athlete there’s something amazing about these Olympic and Paralympic cycles we get into, where you know exactly what you’re doing for the next four years and what the goal is,” Purdy says. “It’s so hard to retire! We like waking up every day and knowing what we’re working towards. I have a successful motivational speaking career outside of competition now, so I don’t have to compete. I’ve made my mark. But if I can still do it after all of this, I will still do it. I want to do it! It gives me a sense of purpose. And I’d still love to have a gold medal to show for all of this.”

Since the Fall publish date of this article, Amy has been fighting an intense battle and winning. Stay up to date on her progress on Facebook here: https://www.facebook.com/amy.purdy.58 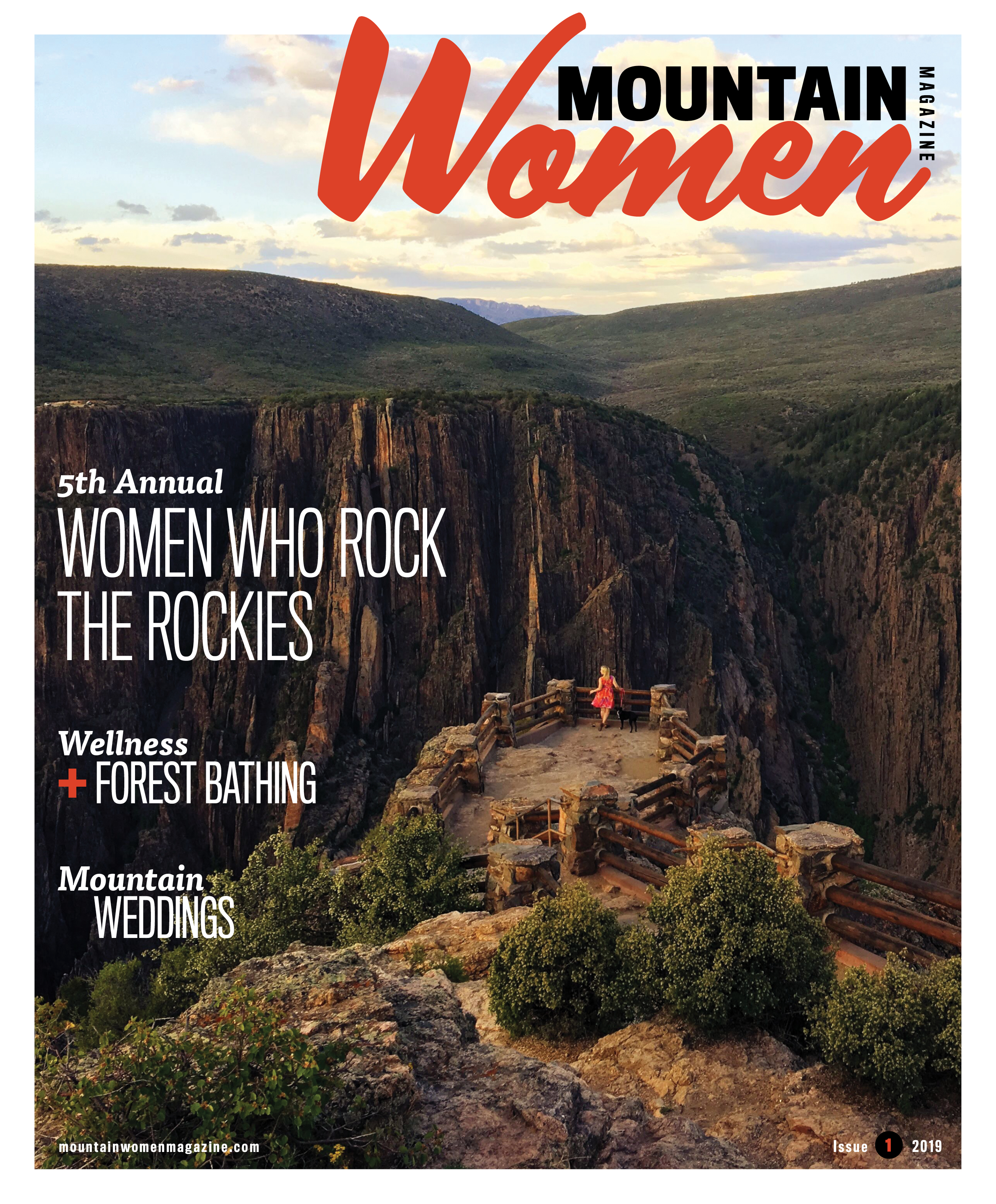 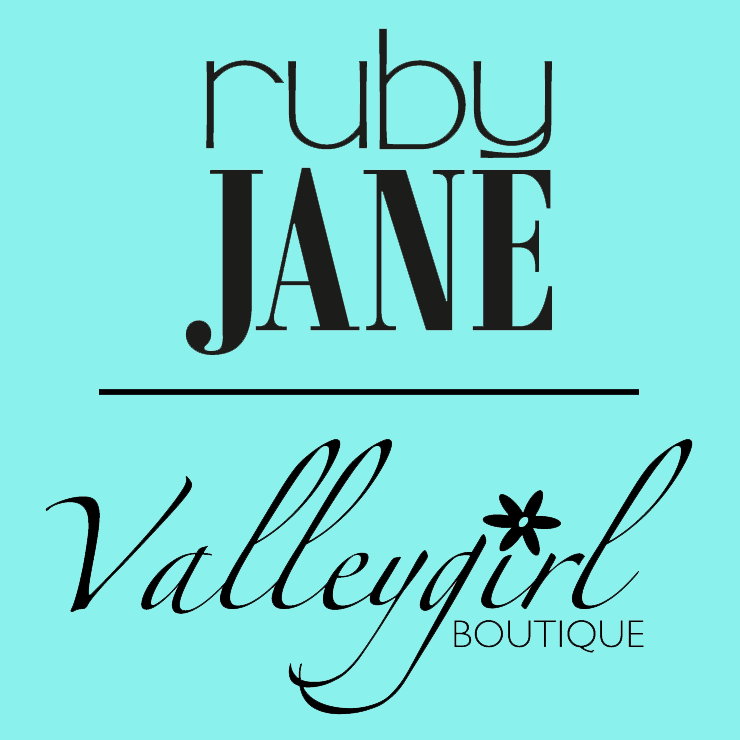 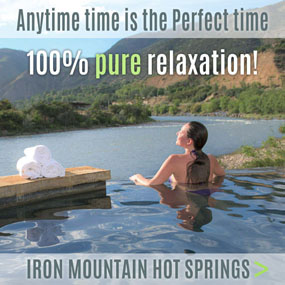 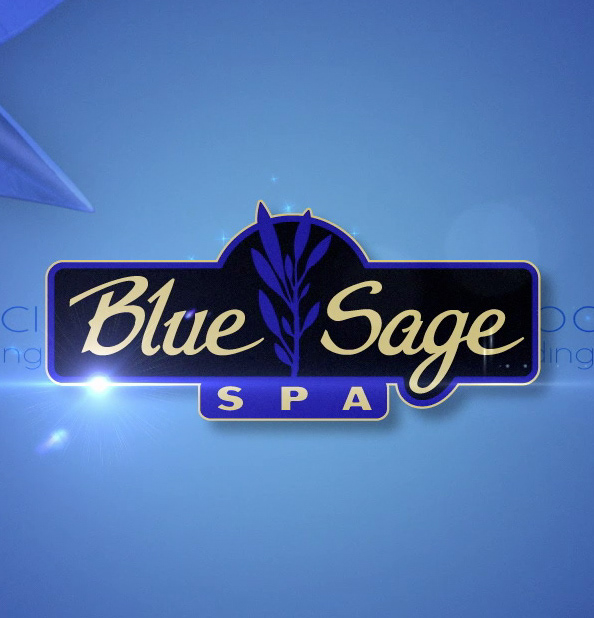 We're betting our Mountain Women tribe have a buff they can use...we have ours!
Last year we attended one of the Coolest Wine Seminars presented by @riedel_official at @tasteofvail We never knew how much your glass affects the taste of wine! Missing Taste of Vail this year, looking forward to next year's event! . #ColoRADo #Tasteofvail #foodie #wineos #yum #culinarians
Zoom Meetings...hmm what do you think of Zoom?
A quiet mountain road. Enjoying a local stroll with my dog. We hope you are well. . #DoingourpartCO
In times past, feminine wisdom was referred to as the World Soul and masculine the World Mind. ​The World Soul shared the wisdom of connection and unity, the knowledge that the universe exists within us all. It taught embodied experiencing. This wisdom and deeper knowing was removed from the collective consciousness, and with it our ability to understand the oneness of all of life. We've lost the belief and trust that we have access to all we need. We just need to turn inward. “There is an entire world waiting for you on the other side of fear.” Meet Laurie Benson a woman working to bring this change to the world. Learn more, Link in bio. #wisdom #embodiedwisdom @riseofthemother #Women #womenwhorocktherockies
Feeling the need for a manicure? Yes, first world problems but this is #selfcare. Many local spas and salons are selling products that you can pick up or have delivered like @blue_sage_spa sage in Breckenridge! Check with your local Chamber of Commerce and town governments. . . . #Selfcareiswellcare #feelgood #health #wellness
We know this!!!!!! Sending love to you all. . . . #Strength #Women #StrongWomen #Love
#NationalPuppyDay He's not a puppy anymore but he's still our baby. Trigger the mountain dog is always by our side. . . . #puppers #doggo #dogstagram #loveourdogs #dogs #puppies
Happy spring everyone! This is a time of renewal but also a time of worry and uncertainty. Everyone needs to take time for some self care. This is not selfish and very necessary to our health. Read more, link in bio. . . . #selfcare #wellness #health #Loveyourself